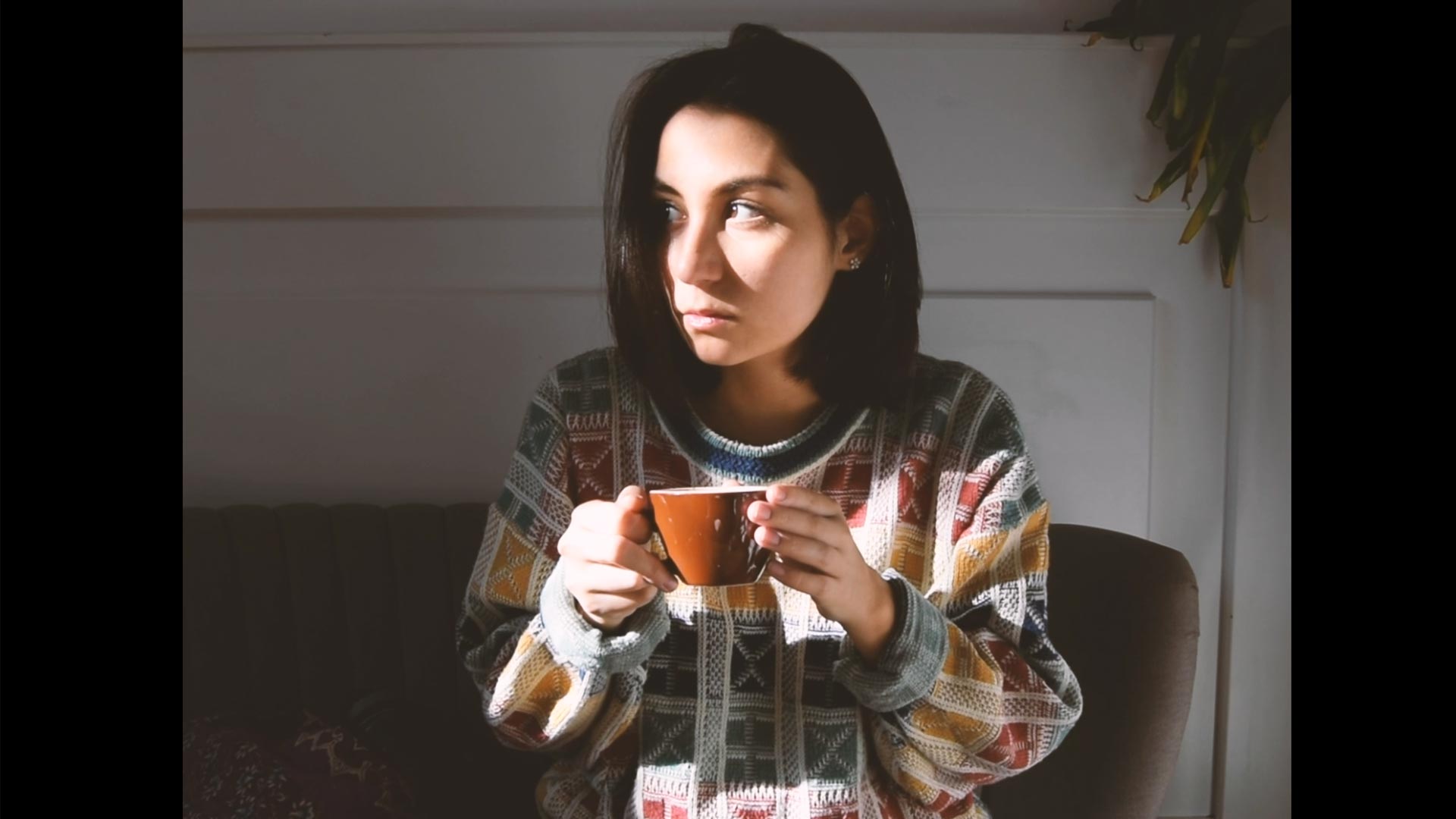 Garments is an investigation into an individuals perception around the physical clothes in which they wrap themselves. What originally started as a web piece to provide a personalised explanation to individual items of clothing from real people, the project ultimately transformed into the short film you see today.

The brief itself was named “Object” and required exploration into the very definition of the word itself. A body of work was then to be produced for our own interpretations and journeys though the meaning of the word itself. A lengthy and in-depth exploration and concept process led to the production of the final film, Garments. All development, experimentation and pre-production of the project can be viewed via the link bellow. 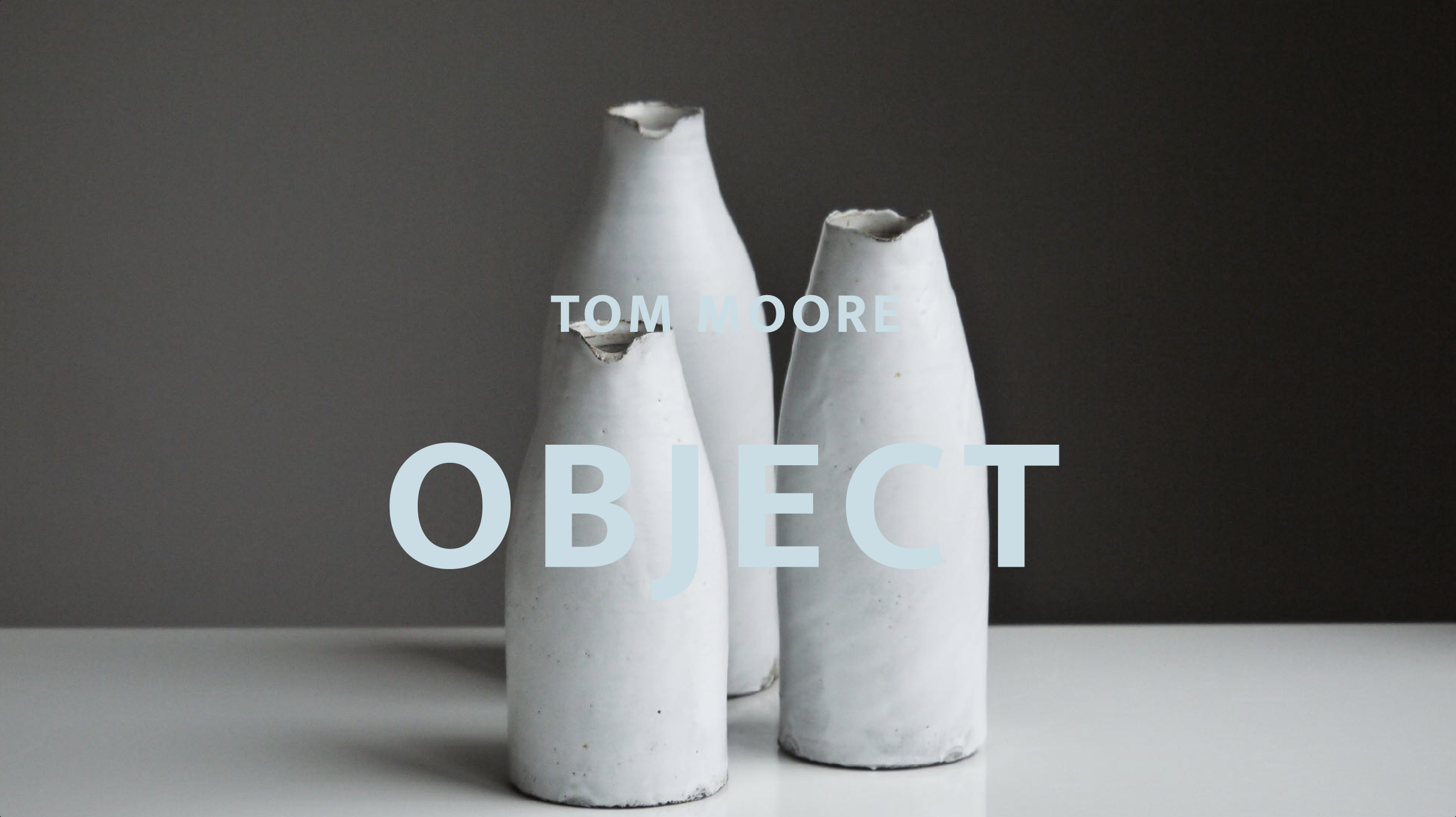 Take a look at the full development process to learn more.